The Welsh Liberal Democrats are proposing a new deal to cope with the devastating impact of the pandemic on small businesses, microbusinesses, and self-employed people across Wales. This new deal will also tackle the burdens imposed by the new trading arrangements with Europe which are a serious threat to our prospects of economic recovery, including the future of our local ports.

We must remove the barriers to trade, create a proper post-Covid recovery plan and provide a level playing field for small businesses. We must also work to save the high street and support businesses so that they can take advantage of the digital revolution.

In order to support the recovery, we want the Welsh Government to set up an Economic Recovery Council, with representatives from business organisations, including small businesses, to ensure the recovery is sustained.

To remove the barriers to trade, we want Britain to re-join the European Single Market and Customs Union as soon as possible. Whilst we would still be outside the European Union, we would at least be able to benefit from trading without restriction throughout the EU.

We have seen the damage which the extra paperwork and red tape are doing to fishing, farming and many businesses. For instance, our shellfish producers can no longer get their produce cleaned in facilities within the EU and have lost access to their European markets.

There has been a 49% reduction in ferry trade from Rosslare to the UK since the beginning of the year. As a consequence, Glenn Carr, General Manager of Rosslare Europort has suggested closing one of the two Pembrokeshire ferries at Fishguard and Pembroke Dock. Pembrokeshire Liberal Democrats are opposed to closing either ferry as both are vital to our local economy. We must remember that much of the recent investment in our local transport infrastructure linking Pembrokeshire with the rest of the UK has been to support ferry traffic and tourism.

Leaving the Single Market and Customs Union has also created a new trading barrier between Northern Ireland and the rest of the UK. This could damage the fragile consensus between different communities which is an essential part of the Northern Ireland Peace Process.

As we try to recover from the damage caused by the pandemic and rebuild our economy, the case for re-joining the European Single Market and Customs Union is overwhelming

Find out more about our work - sign up for emails today:

Join the Liberal Democrats today from as little as £1 a month and help us demand better for our future. 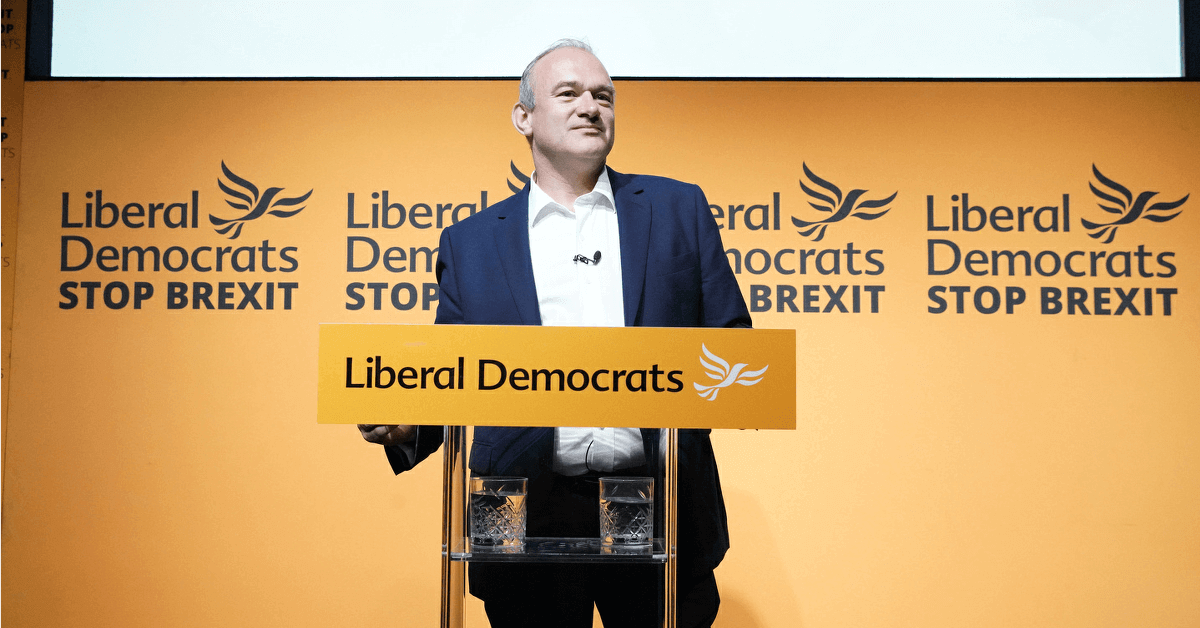 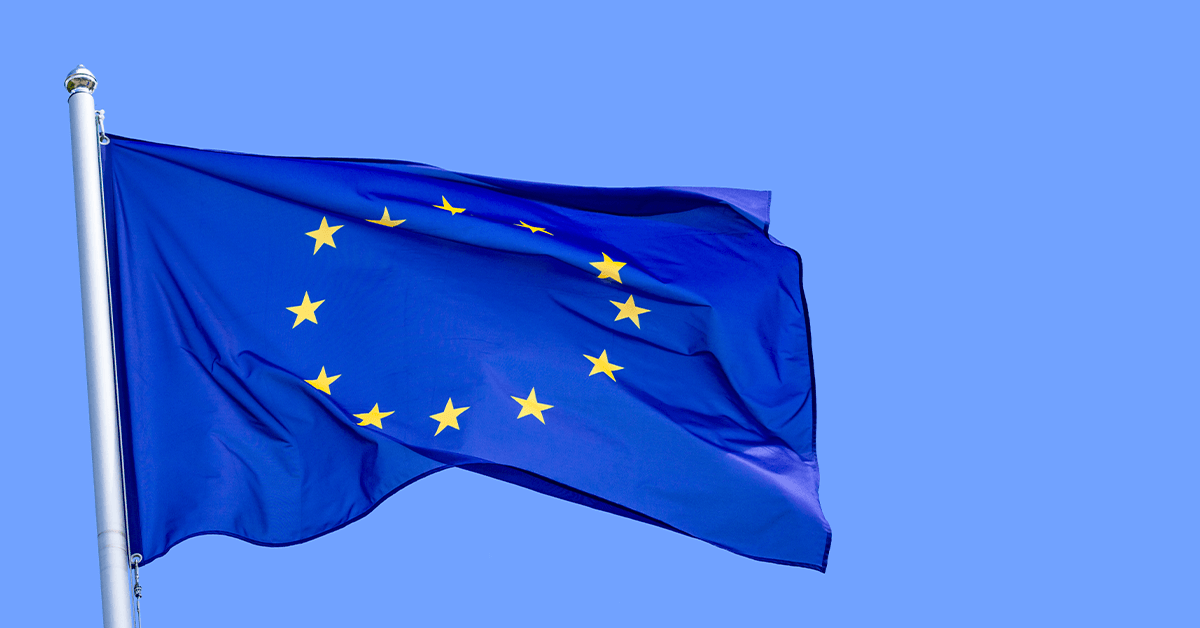